The nominee for the top job at the U.S. Food and Drug Administration is being held hostage by Congress until the agency agrees to revamp its approval process for opioid painkillers.

Sen. Ed Markey, D-Mass., has led the delay in appointing Robert Califf to the position of commissioner until the agency commits to convening special committees that would vet future requests from pharmaceutical companies who want to bring their drugs to market.

“While people in every community across the country are dying every day from opioid overdoses, the FDA continues to operate as if safety just means the right dose when it should include all the dangers of these painkillers,” Markey said in a press release titled “Senator Markey Announces Hold on FDA Chief Nominee Citing Concerns with Agency’s Failures on Opioid Painkiller Approvals.” “Expert after expert has warned about the real world dangers of abuse of and dependence on these new supercharged opioid painkillers, but the FDA has willfully blinded itself to the warning signs.”

The senator referenced statistics from the Centers for Disease Control and Prevention, which analyzed drug-overdose trends during 2014 and found  over 28,000 deaths were caused by opioids. The states with the highest jumps in painkiller overdoses are Kentucky, New Hampshire, New Mexico, Ohio and West Virginia. 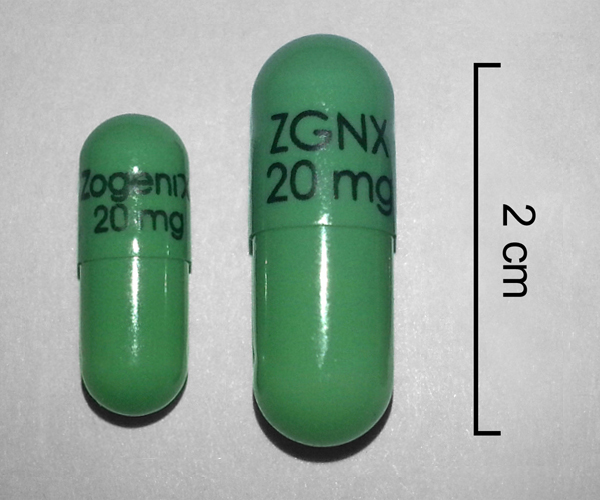 “The United States is experiencing an epidemic of drug overdose (poisoning) deaths,” according to a CDC Morbidity and Mortality Weekly Report. “Since 2000, the rate of deaths from drug overdoses has increased 137%, including a 200% increase in the rate of overdose deaths involving opioids (opioid pain relievers and heroin).”

The daunting numbers speak for themselves. They have for years. But it didn’t stop the FDA in 2012 from approving the controversial and powerful drug Zohydro when experts warned not to, or in 2015 approving OxyContin for children as young as 11.

Perhaps with political pressure, action will follow. The FDA said it plans to tackle the public health issue of major concern to lawmakers and patient advocates by taking the following measures:

“We are determined to help defeat this epidemic through a science-based and continuously evolving approach,” Califf said in a press release titled “FDA top officials call for sweeping review of agency opioids policies.” “This plan contains real measures this agency can take to make a difference in the lives of so many people who are struggling under the weight of this terrible crisis.”

Califf has served as the agency’s deputy commissioner for medical products and tobacco since February 2015. Prior to that, the cardiologist taught at Duke University, directed its Duke Translational Medicine Institute and founded its Duke Clinical Research Institute. His bio states he is an internationally recognized expert in cardiovascular care, has led landmark clinical trials and has been quoted in  over 1,200 medical publications.

His ties to “big pharma” are questionable, so much so that Vermont Sen. Bernie Sanders, a Democratic presidential candidate, refuses to support the nominee.

“…we need a leader at the FDA who is prepared to stand up to the drug companies,” Sanders said in a press release titled “Sanders Places Hold on FDA Nominee.” “Dr. Califf’s extensive ties to the pharmaceutical industry give me no reason to believe that he would make the FDA work for ordinary Americans, rather than just the CEOs of pharmaceutical companies.”